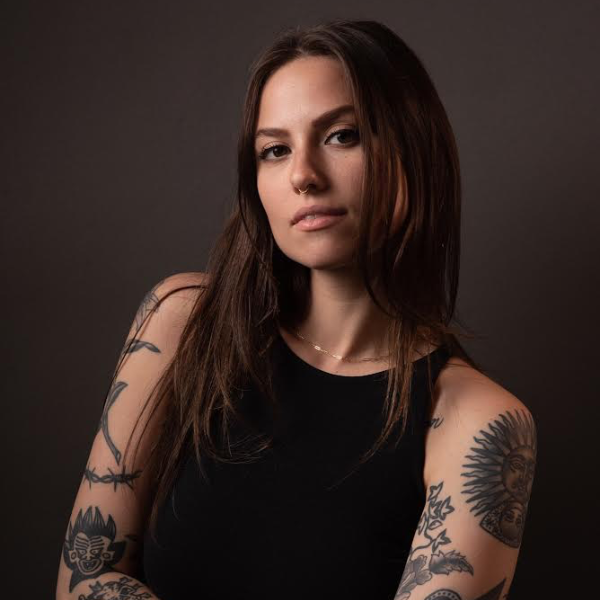 Let's Comedy is proud to present

Natalie Cuomo is a stand up comedian born and raised in Queens, NY. She has been featured in Time Out NY, NY Magazine, Metal Injection, and Inked Magazine for her work as a comedian. Natalie performs regularly at The Stand in New York City. She is also the host of the podcast Help! with Natalie Cuomo. Natalie has performed at New York Comedy Festival, Skankfest South, Idaho Comedy Festival and Laugh Riot Grrrl Festival in Los Angeles. She has been a guest on several prominent podcasts including YKWD with Robert Kelly, Are You Garbage?, Bi-Guys and NYC Crime Report. Natalie has also been featured as the cover girl of Stag magazine.

for more info email us @ 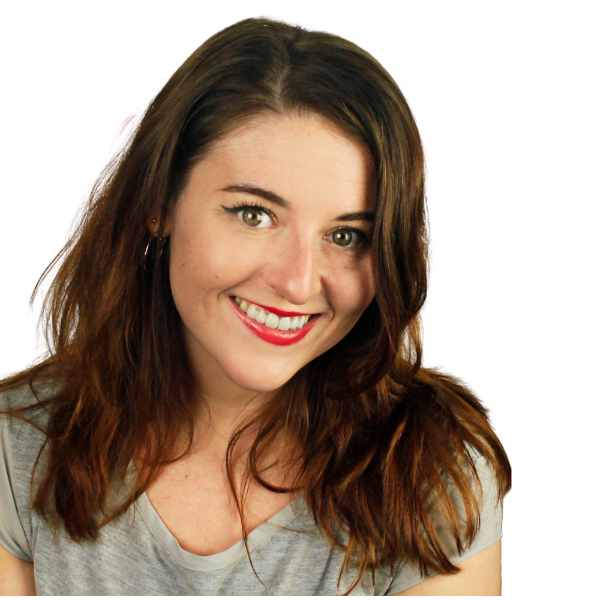 Let's Comedy and Claws Out Comedy are proud to present:

Monna- The I'm Sorry For Your Loss Tour

LIVE in The Tiger Room in Fort Wayne, IN 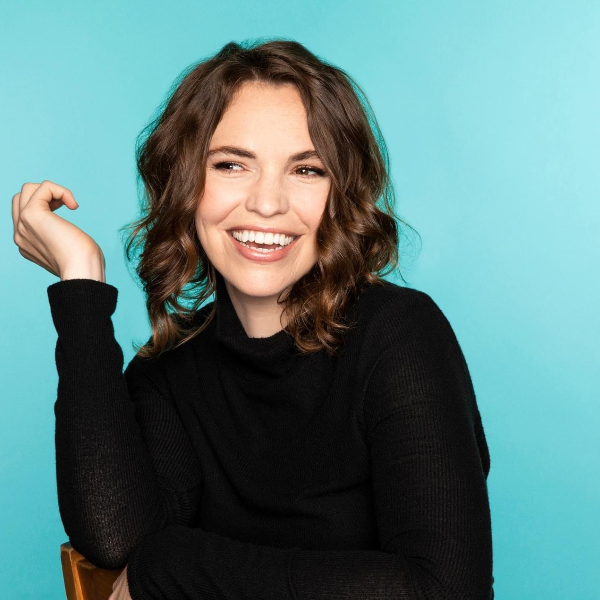 LIVE in THE TIGER ROOM 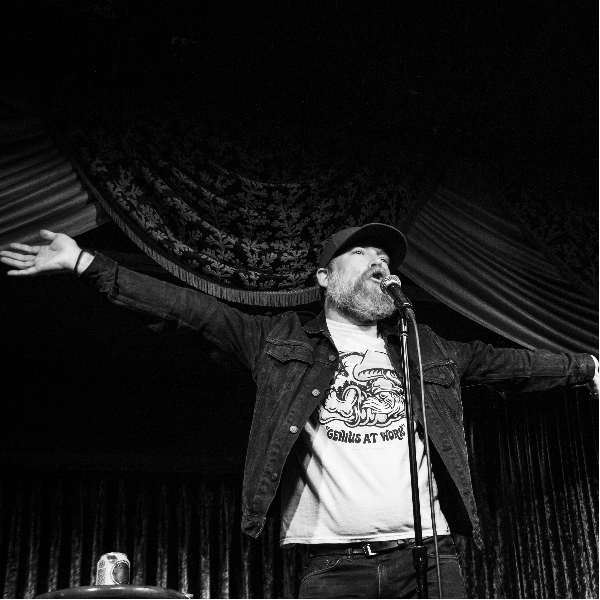 Let’s Comedy is proud to present:

Kyle Kinane is a comedian from Addison, Illinois. According to Wikipedia, he is a notable person from that town. Other notable residents of Addison have been the boxer Leon Spinks and a woman who wrote poetry about Beanie Babies.
Raised in such a cultural fondue pot as this, it was natural for Kyle to find his way from warehouse work into show business. As a comedian, he has been seen on Conan, The Tonight Show, Netflix’s “The Standups,” and three of his own hour-length specials on Comedy Central. As an actor, he’s been in the Judd Apatow series “Love” and truTV’s “Those Who Can’t.” He was also on “Drunk History,” where he unfortunately wasn’t acting. As a voice over actor, he was the former voice of Comedy Central for 8 years and currently plays Bullet on the Netflix series “Paradise PD.” He is also cohost of the Boogie Monster podcast along with Dave Stone, and the streaming show “Hey Girl” with Matt Braunger. As a musician, he has done nothing, as he is not a musician.
Kyle’s most recent standup work, “Trampoline In A Ditch,” was recorded at Comedy on State in Madison, Wisconsin and was released on 800 LB Gorilla Records in 2020. The album was accompanied by an animated short, produced by Meister.
“When you’re here, you’re family.”
more less